Ubuntu  is a Debian-based Linux operating system and widely used for personal computers, smartphones and various network servers and one of the most famous Linux distribution now a days. It is based on free software. Ubuntu has always been free to download, use and share. It has both Desktop & Server editions. Server edition don’t come with a built in GUI ( Graphical User Interface ) desktop environment. But the desktop edition uses Unity as its default graphical user interface.

Ubuntu comes with everything you need to run your organisation, school, home or enterprise. All the essential applications, like an office suite, browsers, email and media apps come pre-installed and thousands more games and applications are available in the Ubuntu Software Centre.

Ubuntu is backed by Canonical. Canonical is a global software company and the number-one Ubuntu services provider.

Cinnamon 3.0 has been released and it has these following features or changes that has been made.

The default desktop environment of Ubuntu 16.04 LTS is Unity.

Before installing Cinnamon, let’s update our newly fresh installed Ubuntu 16.04 LTS Linux distribution to stay up to date. To do so, type the following command on your terminal.

The above image is the output of the terminal for my own system only.

Now, let’s upgrade all of our system softwares and other packages. Type the following command on your terminal.

Output of the above command will be something similar like the below image. Your one’s may differ from mine. It may take some time to download all the softwares and other packages and depends on your internet speed.

For installing Cinnamon 3.0 on your Ubuntu 16.04 LTS Linux distribution, you need to add the Cinnamon PPA (Personal Package Archive) to your repository. Let’s do it.

Issue the below command to add Cinnamon to your repository.

You will see something like this after putting the above command.

Now hit “Enter” to add the repo. Terminal output will be similar like this.

Output of the above command will be similar like the below image. For my system, it will download all the necessary packages and will take 228 MB to install Cinnamon including all dependencies. Hit “Y” to continue and then wait a bit.

If you encounter any problem while you are installing Cinnamon, please Google for it and then fix those error(s) accordingly and then continue.

To check the installed version of Cinnamon, please issue the below command on your terminal to check whether Cinnamon 3.0 is installed or not.

Now, log out from your system and select log in with Cinnamon session or Cinnamon (Software Rendering) session to get into Cinnamon. 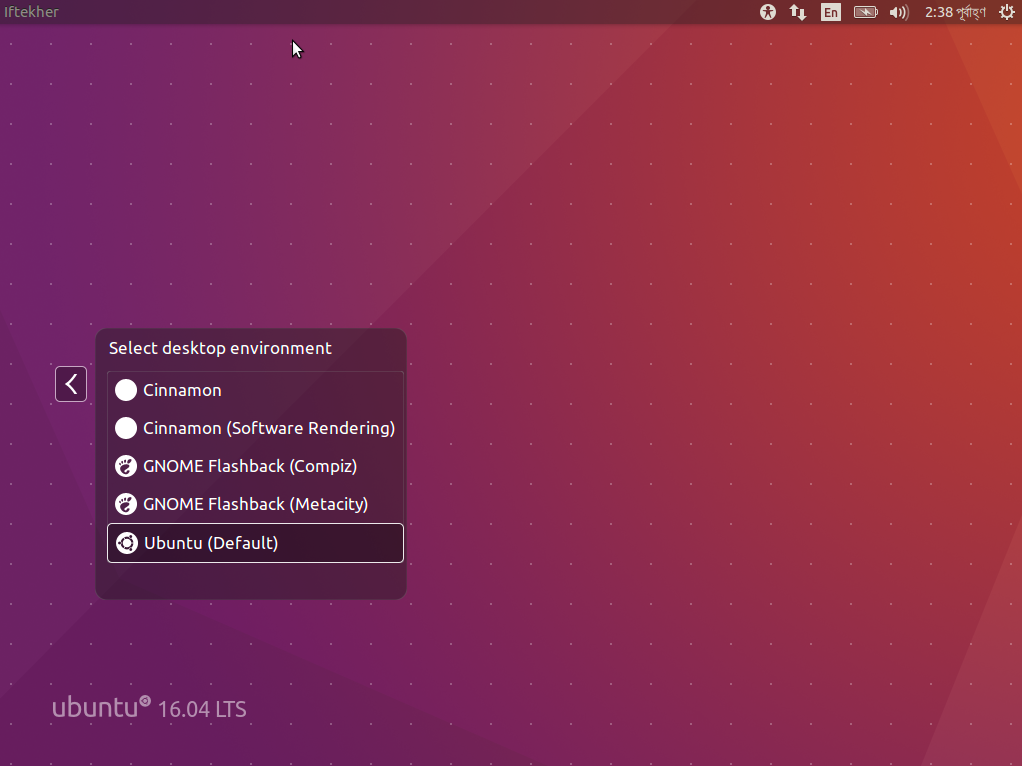 Let’s explore Cinnamon a bit. After logging into Cinnamon, you will see something like this.

Clicking on the Left Menu, you will see something like this. 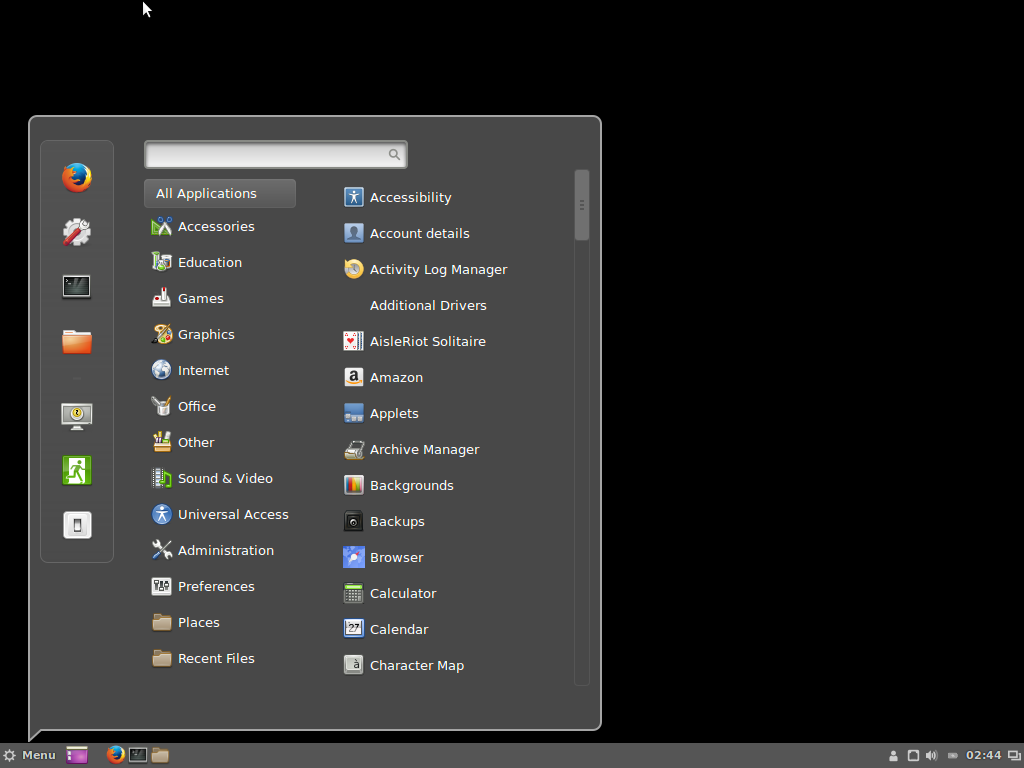 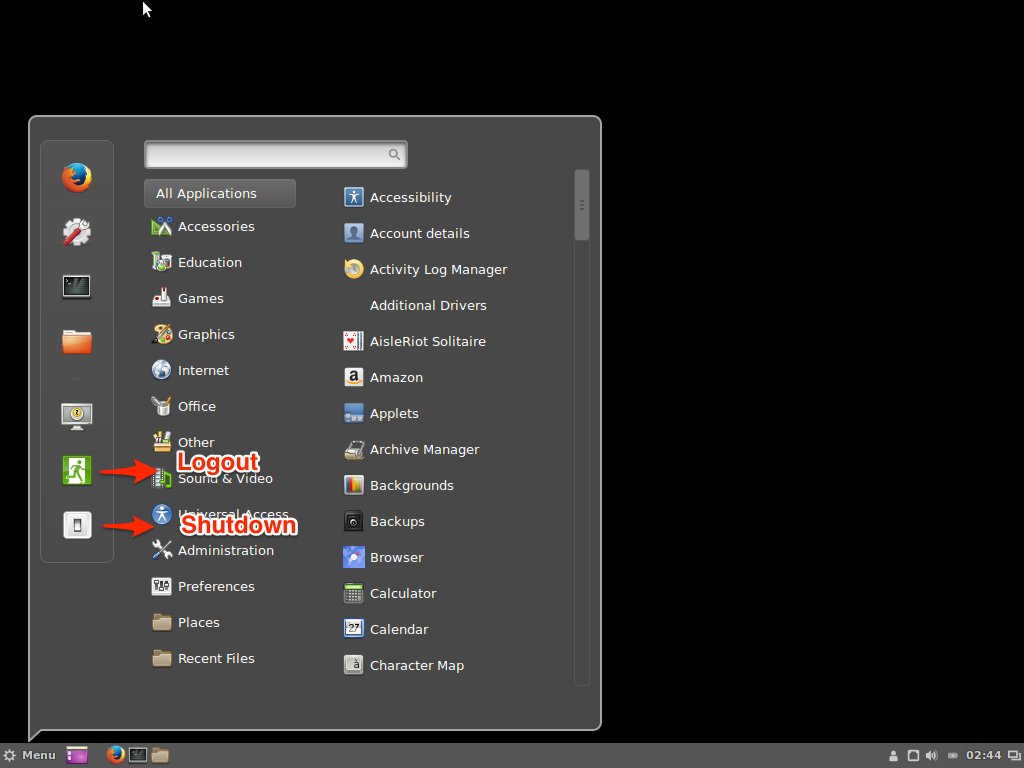 System Setting window will be similar like the below image. 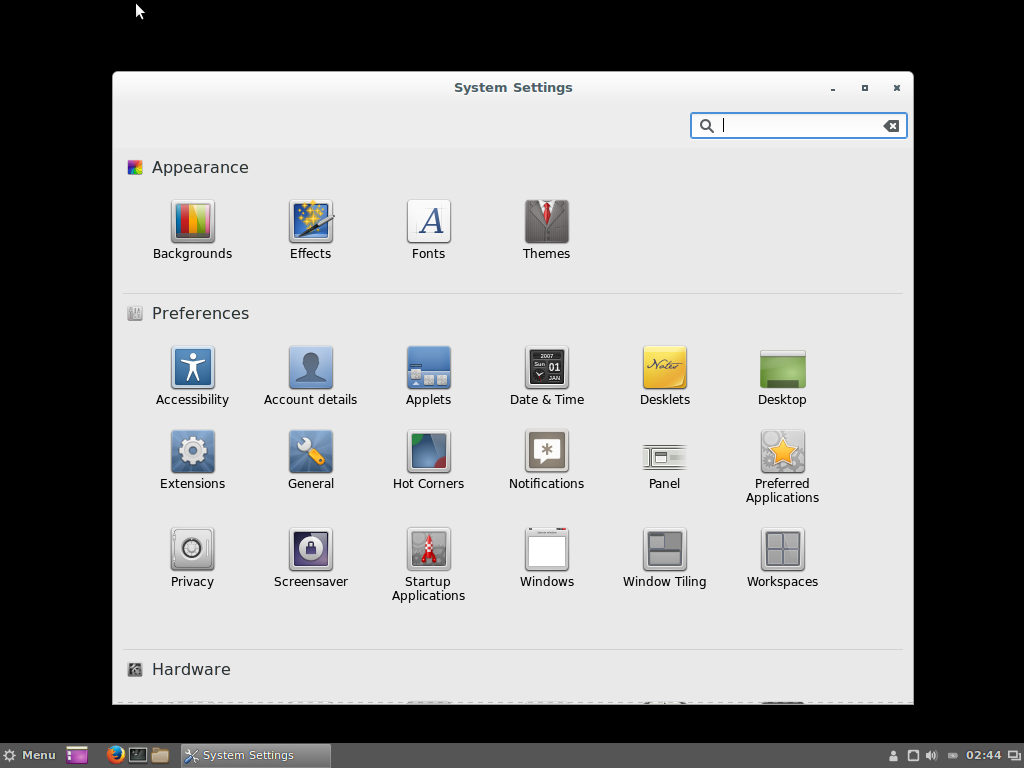 Explore more by yourself and enjoy the beauty of Cinnamon.

In order to remove Cinnamon from your system, issue the below command.

The above command will remove Cinnamon from your system.

That’s all for today. Happy reading.